note to the reader:
both hitchhiker and homegrown albums were released in young’s ongoing archival series

artists featured and collaborations (having a studio album discography):
– crazy horse
– the bluenotes
– promise of the real
– the stills-young band 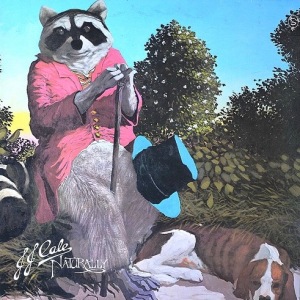 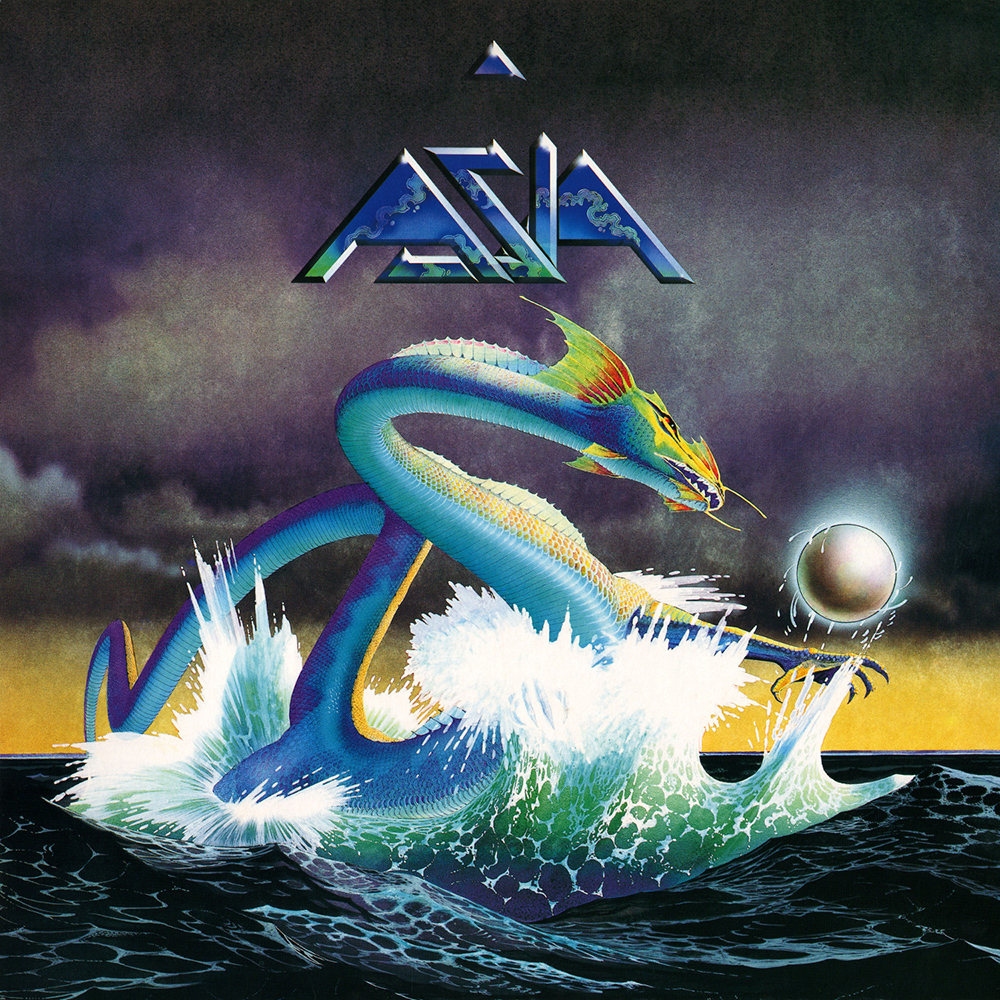 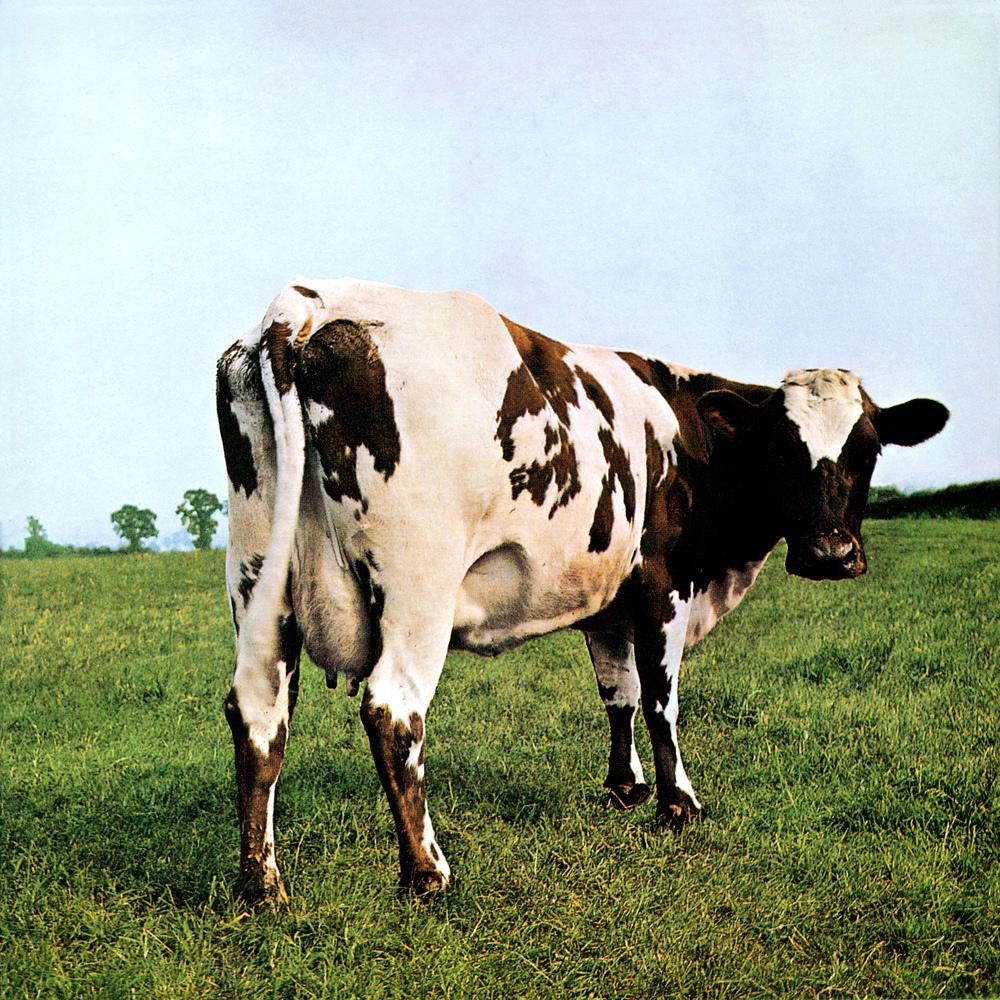 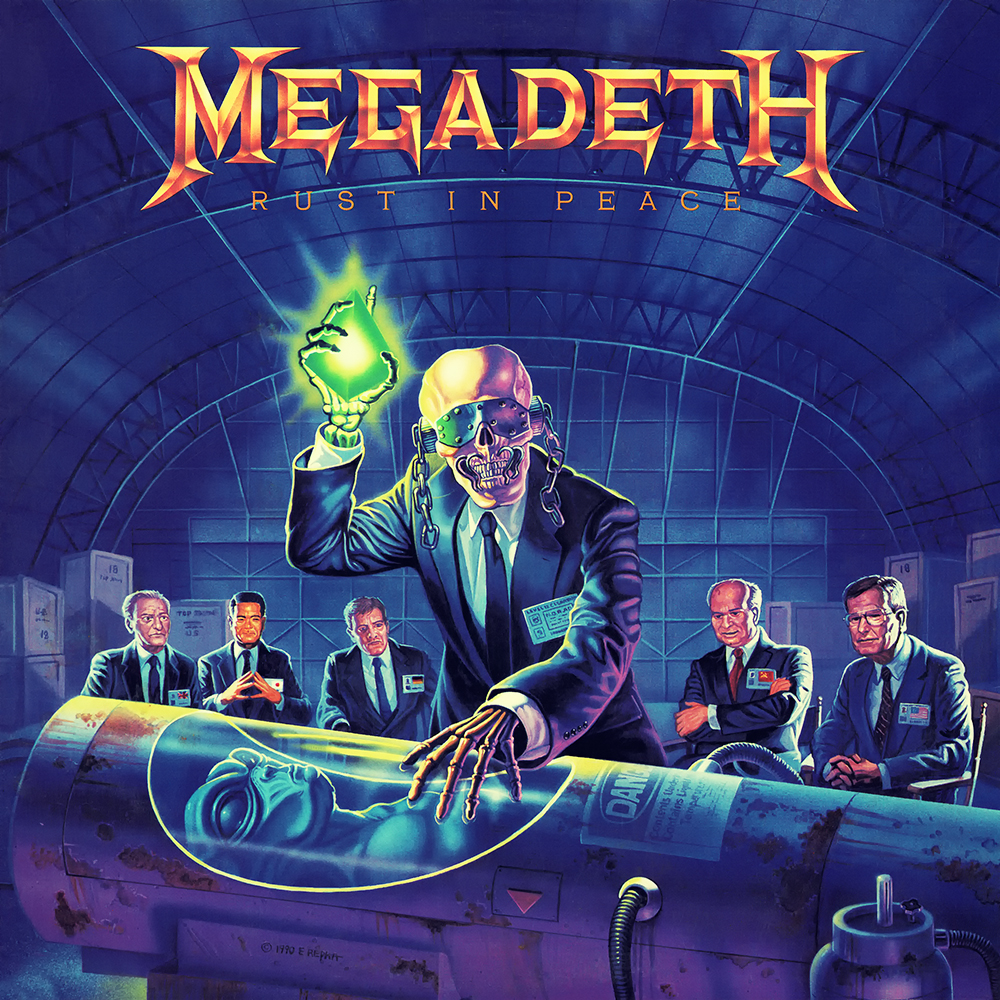 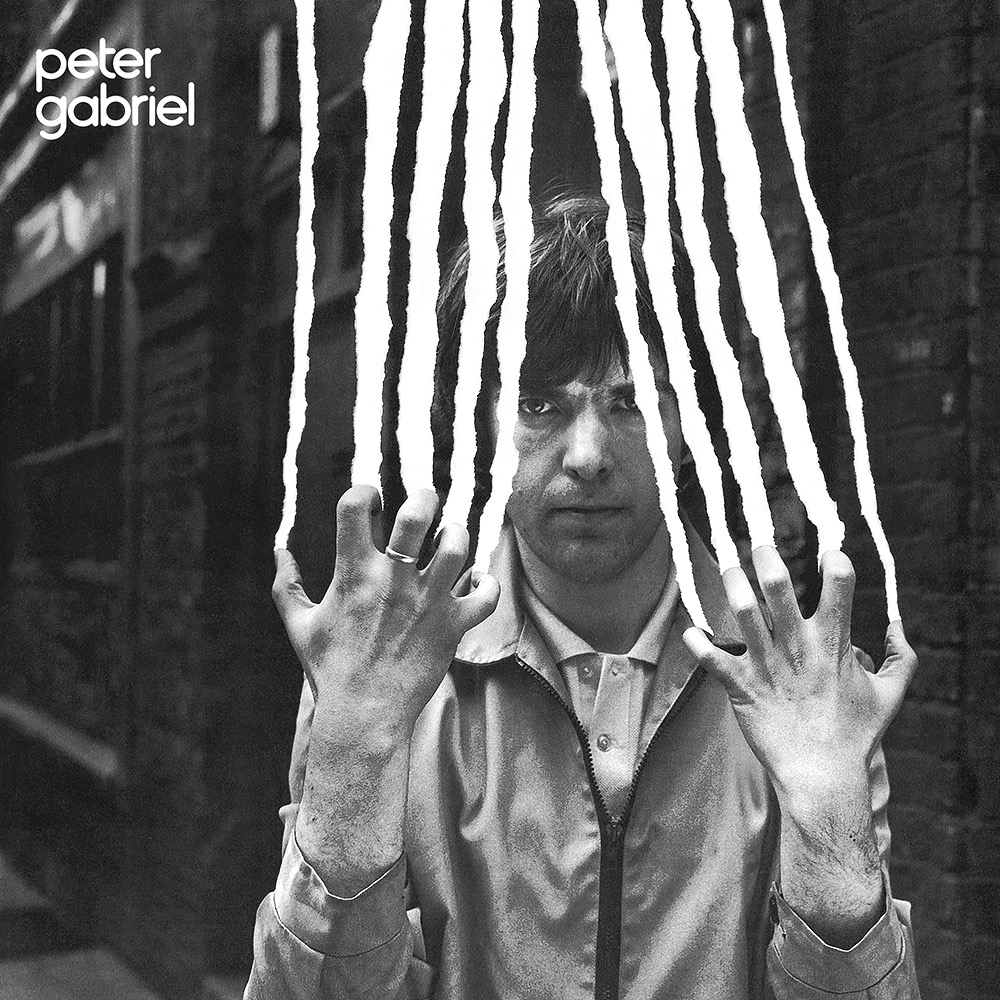 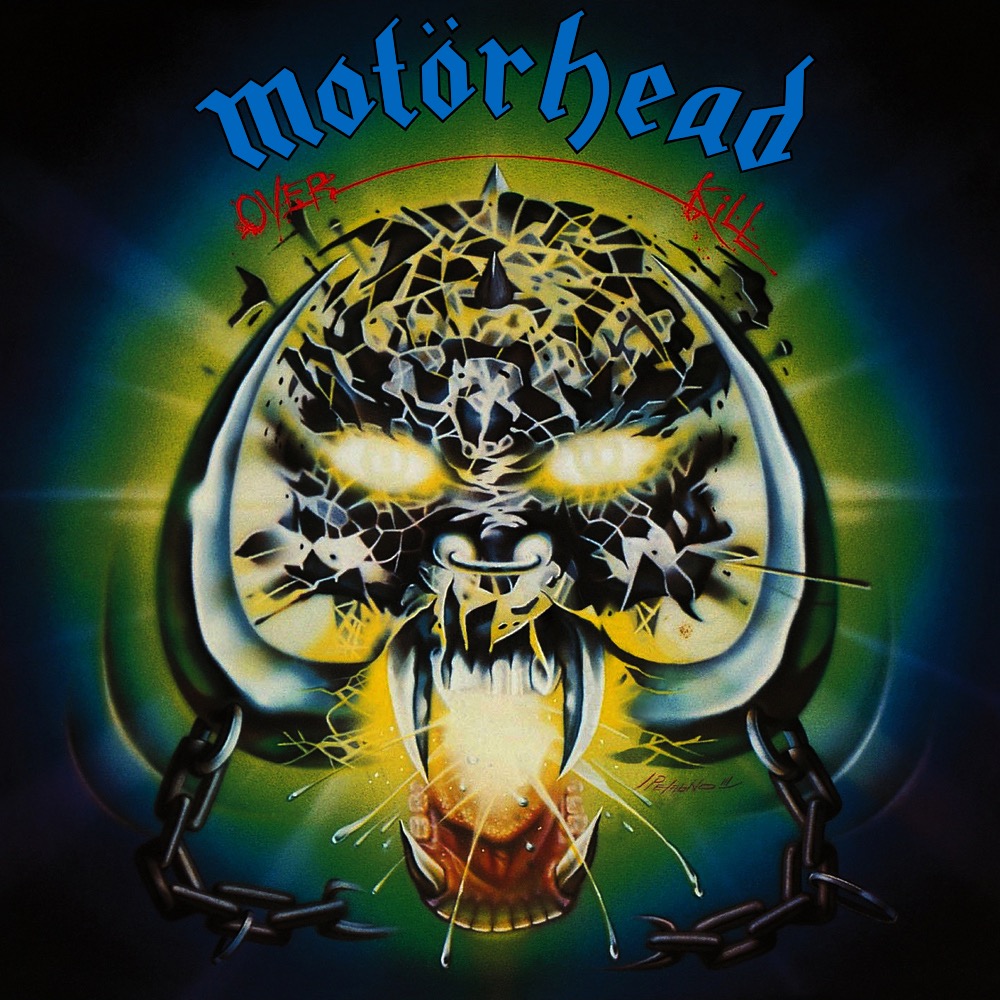 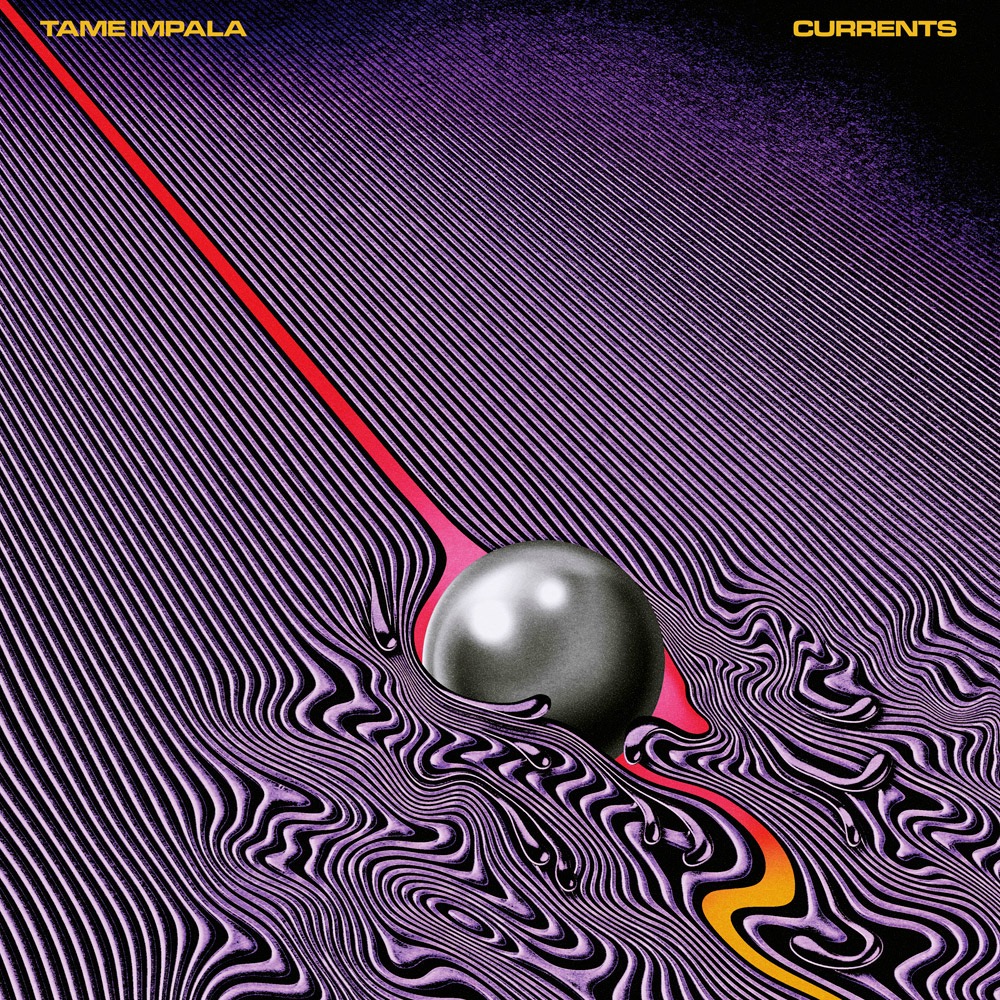 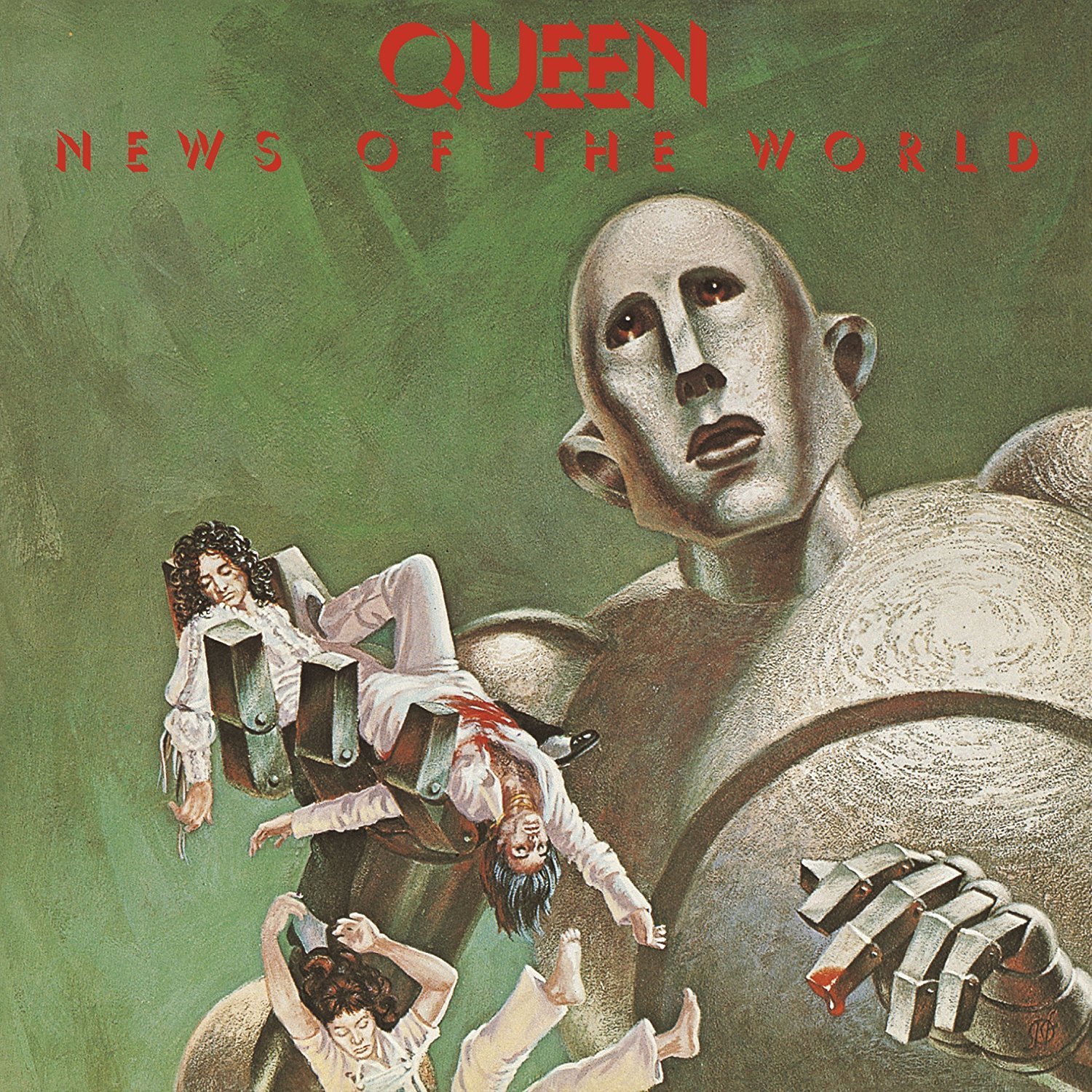 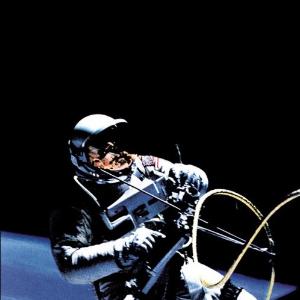